I’ve forgotten to do updates on my garden. For a while this summer, everything was growing well. 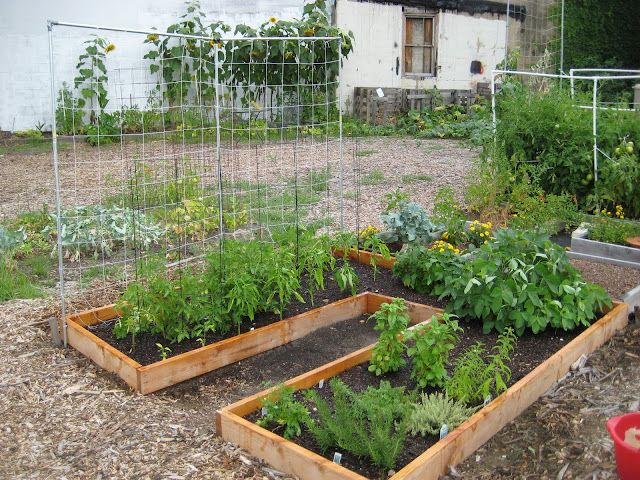 I harvested a ton of green beans, edamame, and herbs, many of which are still in my freezer (the herbs in pesto sauce form). My tomatoes came in late due to the late planting so I was still harvesting them through October, and have some homemade sauce also in my freezer, although I mainly used them for pizzas. I didn’t get any squash or zucchini, due to squash bugs hopping from plot to plot in the garden and killing everyone’s plants. I only got a few bell peppers; some sort of bug got those as well.

I did a fall planting (also late) of peas, radishes, lettuce, and kale. That was mostly a failure. No lettuce or kale came up, and only two radishes. 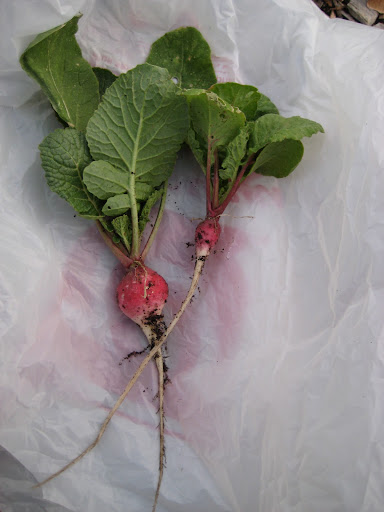 The peas are still growing although no peas have appeared. I’m leaving them growing and will see if anything shows up. 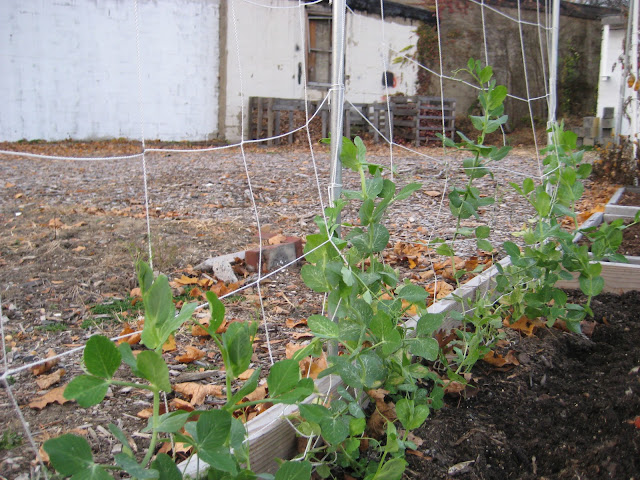 I do still also have most of my herbs, which I need to cut and dry very soon. 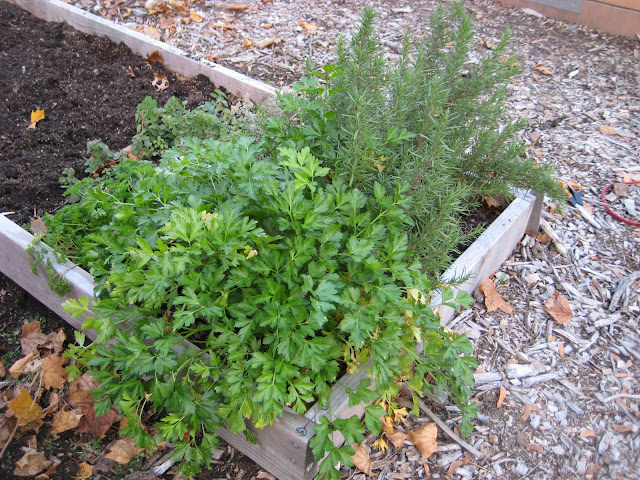 Otherwise, I’ve cleaned out the rest of my garden and tilled some rotting tomatoes back into the soil to compost. It was an interesting summer since I’ve never done my own vegetable garden before and didn’t expect so much of it to fail. There are no chemicals allowed in the garden so I’m not sure of other ways to get rid of bugs. I’m sure planting everything late didn’t help either. I’ve learned a lot for next time though!